If you are using a screen reader and are having problems using this website, please call (323) 513-6222 for assistance.

Winter Circle Productions began in 2009 as an independent promotion and production house to attract music that its founders felt was missing from a post-Katrina New Orleans. Creator of BUKU Music + Art Project and five-time recipient of the Offbeat Best Promoter Award, WCP has been one of the most trusted tastemakers on the Gulf Coast for over a decade, having produced thousands of shows across many musical genres in dozens of venues.

In 2015, after six years at the indie grind, WCP joined AEG Presents to run its Gulf Coast regional office, and now offers artists the best of both worlds – the hustle and specialization of a local indie promoter, but with the backing of a global entertainment powerhouse. In addition to concert production, the members of WCP founded the Upbeat Academy Foundation, a non-profit organization providing New Orleans youth with opportunities to study hip-hop and dance music production. 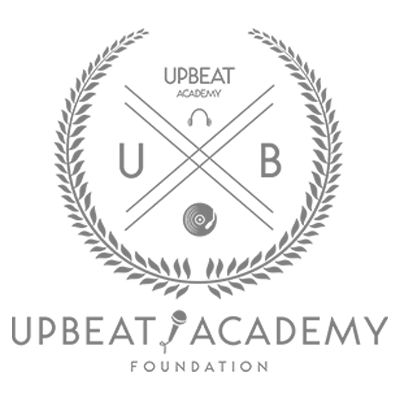 The Upbeat Academy Foundation is a Louisiana non-profit corporation formed by WCP members in 2013 that provides children with an opportunity to learn how to produce and perform hip-hop and electronic dance music. Local DJs and producers hold daily classes in the UPBEAT studio where students have access to equipment like laptops, mixers, turntables, controllers, microphones, headphones, various instruments, and the latest music production software. UPBEAT also seeks to introduce its students to the business side of the music industry, offering real-life experience, case studies, and opportunities for the kids to meet their favorite musicians.

In the summer of 2020, BUKU and Upbeat Academy, like many organizations around the country, decided that silence on various forms of racial & social injustice was no longer an option, but action that mirrored our internal values was necessary. BUKU and Upbeat partnered to launch the Take Action Project (“TAP”) with both the immediate and long-term mission of 1) using BUKU’s platform to elevate awareness around issues of systemic racism and social & environmental sustainability, and 2) organizing campaigns to generate donations and volunteer efforts in support of social & environmental justice organizations, equity-based community programs, and local artists and businesses.

Founded in 2010 by WCP right before the American dubstep wave, BASSIK was the first monthly event in the Gulf Coast region to build a brand around underground bass culture. Since then, BASSIK has expanded to include other sub-genres of EDM and maintains its reputation for a high level of production and top notch international talent. 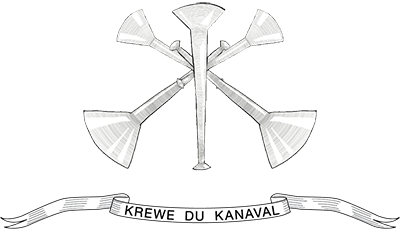 Freewater is a multimedia company and creative agency constructing platforms that express the art and kinetic energy of rap, hip-hop, and street culture through videography, photography, music, clothing, and parties. Combined with Freewater, our mission is to bridge the gap between the rap and dance communities in New Orleans through shared experiences among both like-minded and diverse groups of people. The result...the inaugural Freewater Block Party, birthed during a time of a New Orleans progressive renaissance of creativity, independence, community, and just turning the fuck up.